What you need to know:

Miranda rights only apply to suspects in custody or under arrest. Do not waive your 5th amendment rights, contact an experienced criminal defense lawyer.

Most police investigators will try to get a suspect to waive their 5th Amendment right to remain silent. Most people believe that anything you say cannot be used against you if you have not been given your Miranda rights.  This is false.  Your words, statements, and confessions CAN be used against you. 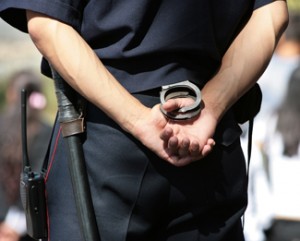 Simply put, the police will first question you without arresting you.  Once you give the confession you are released and then arrested.  Miranda is a non-issue to police departments.